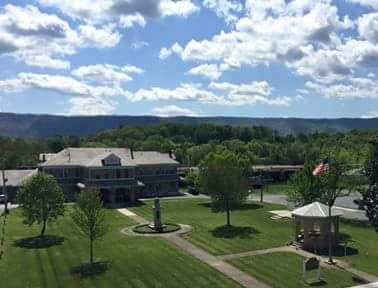 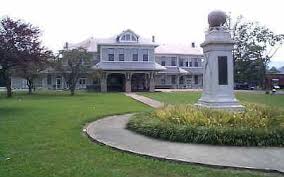 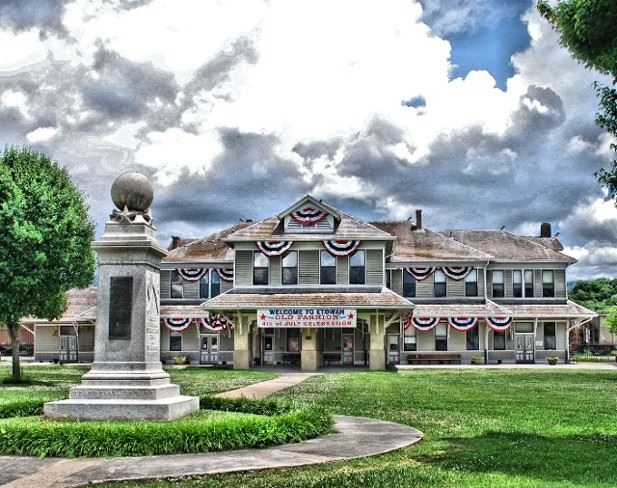 The Etowah Depot and the town of Etowah began when the Louisville & Nashville railroad planned a new more direct route in 1902, between Cincinnati and Atlanta, thus bypassing the Hiwassee River Gorge and the Great Hiwassee Loop. There was a need for a terminal for crew changes to service steam engines and to serve as the Atlanta Division Headquarters. 1454 acres were set aside for the depot, shops and the proposed township to support the railroad workforce. The 15 room, yellow pine, Victorian structure was the first permanent building in the planned township of Etowah, Tennessee. The land was purchased for $10 to $20 per acre by L&N Railroad creating a major rail center in the town of Etowah.

After the 25 acres chosen for the terminal & yard were drained and raised over 3 feet, the first building to be constructed was the L&N Depot at a cost of $13,000. The totally electrified railroad complex and shops, tracks and grounds cost the L&N railroad $200,000 at the close of 1906.

In 1916 the Portico room, on the front of the building, was added to provide more office space for the engineering department. By 1927 there were over 2000 men working in the shops and 250 more working the 14 passenger trains that moved through Etowah daily.

During the early 1920's, the Etowah complex was active and thriving, but in 1928 the L&N began replacing the wooden "rolling stock" with steel freight and passenger cars, which forced the lay-off of 200 shopmen in Etowah. The same year the Atlanta and Knoxville division was combined and the Etowah offices were moved to Knoxville. By 1931, the Etowah shop force shrank from 2,100 to 80 workers.

The passenger service came to an end in 1968 and by 1974 the Etowah Depot had outlived its purpose and was closed. The Depot was in operation for 68 years. Etowah is still an active rail center. The track next to the Depot is the CSX Railroad's mainline from Cincinnati to Atlanta. The CSX Yard Office, where the crew changes are made, is located just north of the Depot & Museum.

In 1977 the Depot was placed on the National Register of Historic Places. L&N agreed to sell the property for $35,000 and donated the building to the City of Etowah. The Tennessee Historic Commission and the City of Etowah raised the money. In 1981, after years of hard work the Depot was completely restored and once again opened for a cost of $200,000, the original cost of construction for the Depot. In 2012 the City of Etowah once again showed its dedication to preserving the Depot by undertaking another $250,000 restoration project in which the entire structure from foundation to roof was professionally renovated.

Today the Depot houses a museum entitled "Growing UP With The L&N: Life and Times in a Railroad Town," the Etowah Chamber of Commerce and the Tennessee Overhill Heritage Tourism Association.

To Reserve the one of the Depot event rooms or the Depot grounds for your next event please contact Etowah Parks and Recreation at the Community Center at 423-263-6575 for rental information and availability.